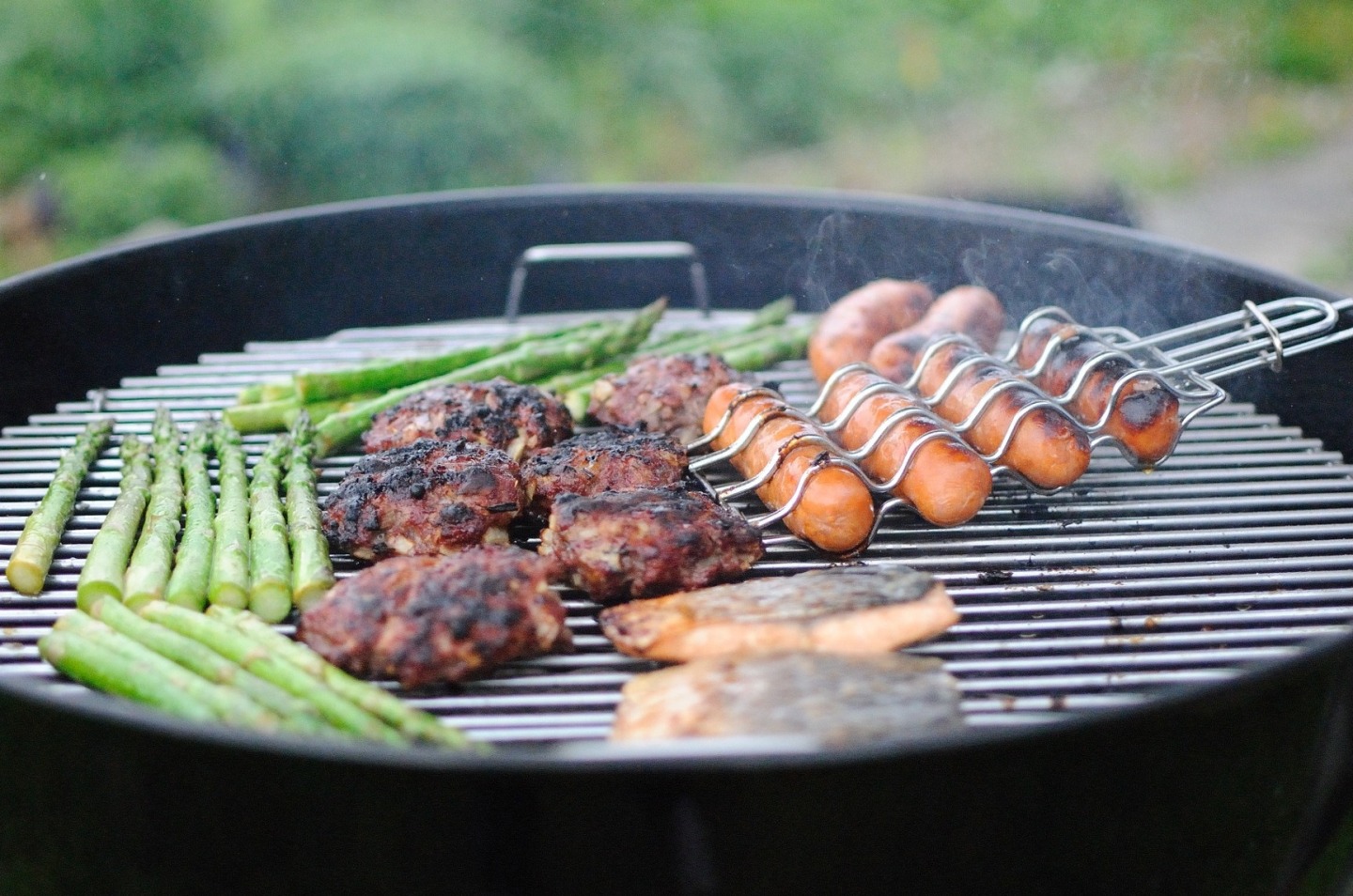 Saving the World – and My July 4th Picnic

Grilling the unenlightened for fun and nonprofit

Every July 4th, our family reunion brings me into contact with my clueless brother-in-law.  He’s the guy in every family who remembers exactly one fact about everyone else.  As expected, he quickly worked our conversation around to his usual dig. “Hey, dude, you work for a nonprofit.  So do you actually get paid?” he smirked.

Same wise-guy question every year.  Usually, I stifle an eye roll and slink off to find more potato salad.  This year, I was ready for him.

“Hey, dude, thanks for asking (again).  Yes, we get paid – pretty well.  According to the US Bureau of Labor Statistics, average compensation at nonprofits is actually $7.86 per hour higher than at for-profits.”

He scowled at me in confusion, as if someone had told him the keg was empty.

“That might help explain why nonprofits are now the nation’s third-largest employer category,” I added. “According to the Johns Hopkins Center for Civil Society Studies, only retail and manufacturing have more workers (16 and 13 million respectively) than nonprofits at 12 million.”  He pushed at his cole slaw with his spork.  “Oh, and employment in those sectors is declining, while nonprofit jobs are expected to grow,” I continued mercilessly.

He looked down glumly.  “Hey, something wrong with your brat?” I asked.  “Wait, there’s more.  Americans value nonprofits so much they gave them a whopping $427 billion in donations last year, according to Giving USA.”

“Sure is!  Man:  think about all those people and resources working to change the world!  And speaking of the world, do you know that if you laid $427 billion end to end it would circle the Earth more than 1,500 times?”

“Wow,” he mumbled, rising from his lawn chair.  “Hey, whaddaya know…it looks like I’m out of potato salad…”

On Philanthropy appears monthly in the Milwaukee Business Journal for the Association of Fundraising Professionals, Southeastern Wisconsin Chapter.  This month’s column is contributed by Doug Diefenbach.